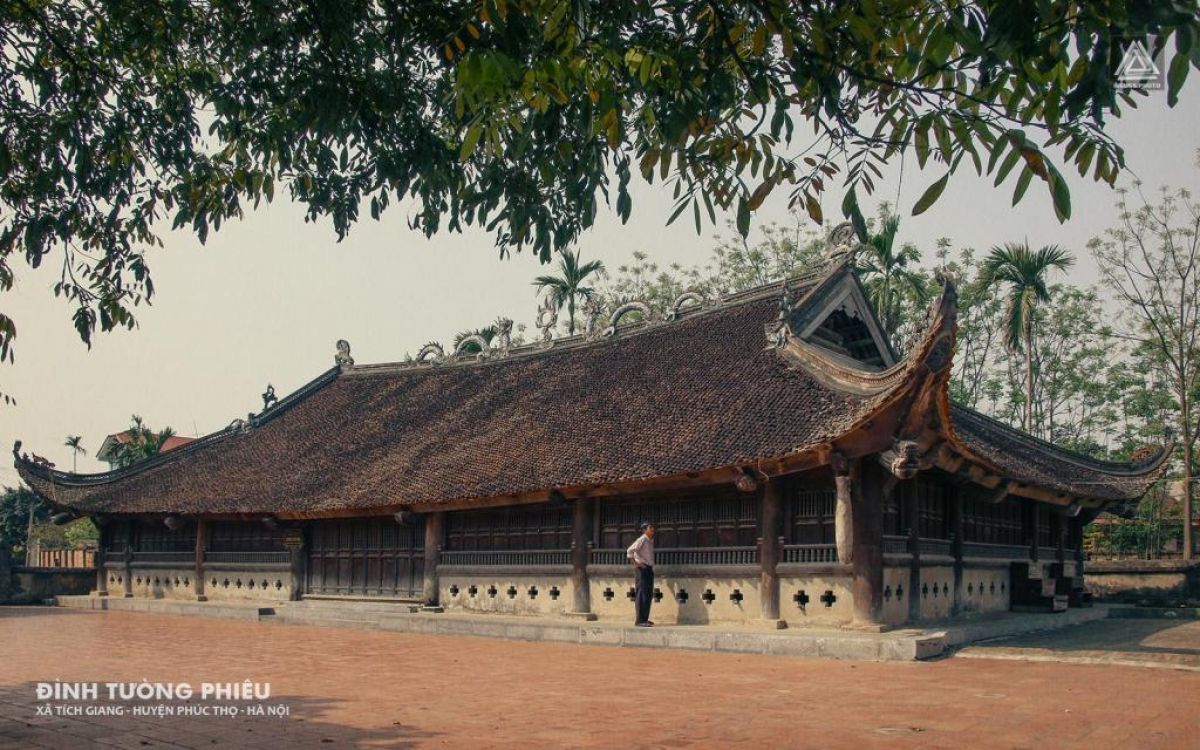 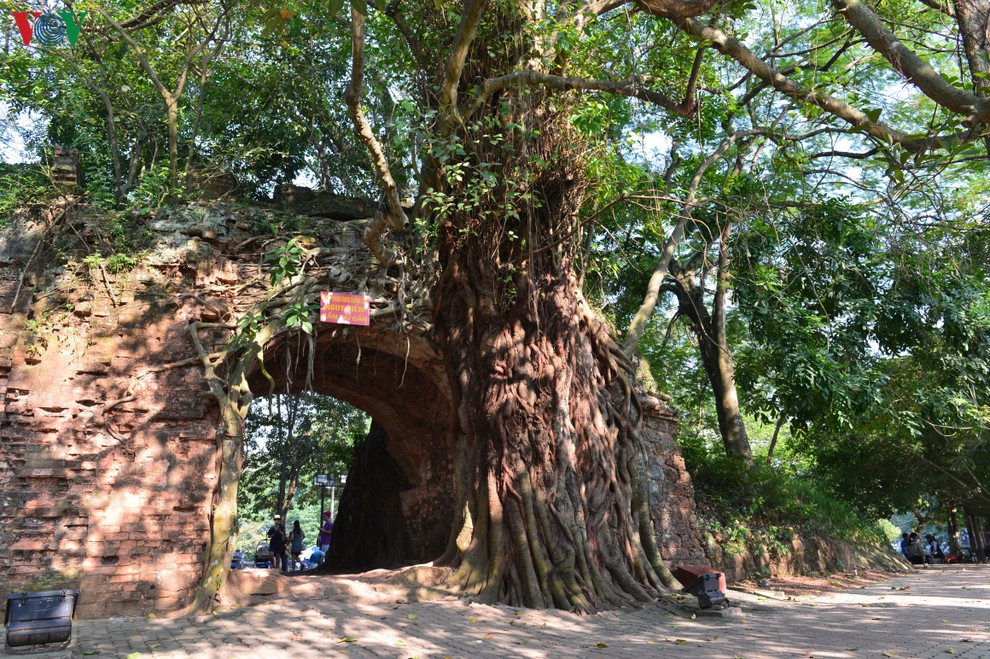 The community hall is an ancient architecture from the 17th century on the Tich river. In the community hall, worshiping Tan Vien Tam Thanh, the three men taught people how to grow rice, grow mulberry, and raise silkworms ... and how to extinguish water with a bamboo pole to catch fish.

Son Tay has been a long and crowded Vietnamese people area, a basic land of Vietnamese people since its founding. The Nguyen kings set up the headquarters of General Son Hung Tuyen in Son Tay citadel. The citadel was built solidly to protect a large area of the Northwest and Viet Bac, including 5 towns and 24 districts. Today it is the whole of Vinh Phuc province and Son Duong district of Tuyen Quang province, plus almost all of Phu Tho province and more than half of the western suburbs of Hanoi city.

Son Tay citadel was built in the 3rd Minh Mang (1822) in the French Vauban style architecture, on the land of two ancient villages, Thuan Nghe and Mai Trai, about 42 km from the center of Hanoi. According to ancient bibliography, this citadel had a circumference of 326 cadre 7 meters (1306.8m), a bulwark 1 meter 1 meter (4.4m) high. The perimeter of the moat surrounding the citadel is 1792m, 26.8m wide, 4m deep.

The temple is located on a low hill, about 17,500 m² wide, shaped like a turtle stretching all four legs and head to the east to Van Mong lagoon, about 2 km to the west of Son Tay citadel.

The pagoda is located at a laterite mound in the middle of Dong Sang village of Duong Lam commune; although the land is not high but feng shui is very good. Following the village road to the Mia market, visitors can clearly see from afar the ancient tree above the roof of the pagoda and the top of Lien Lien Cuu tower. This tower was built in the second half of the 20th century to worship the relics of Buddha. 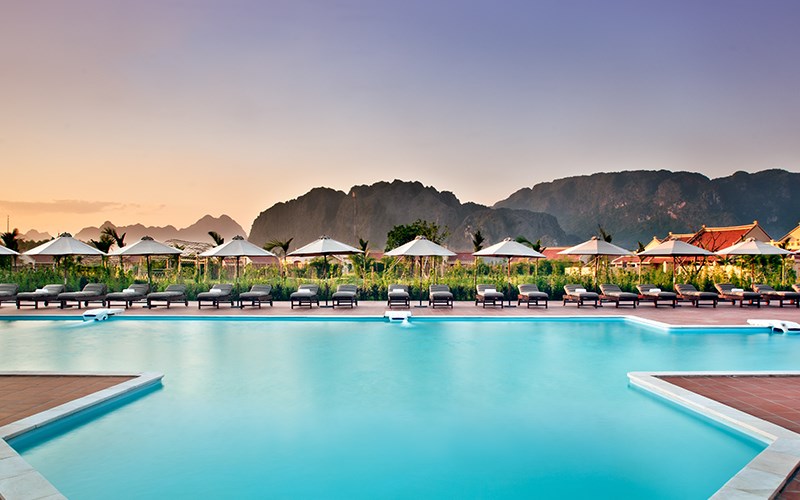 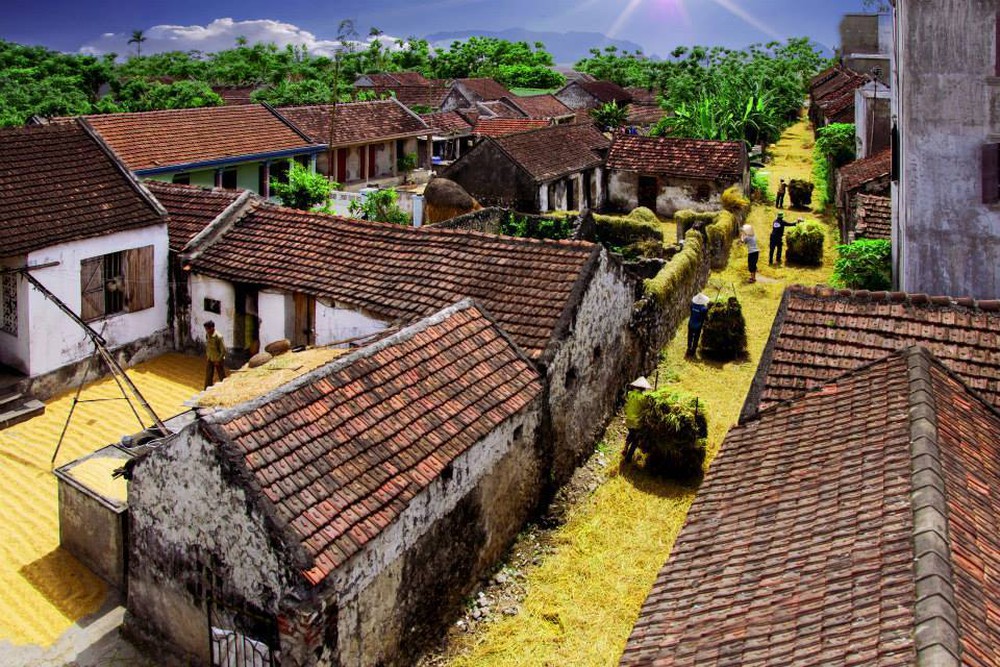 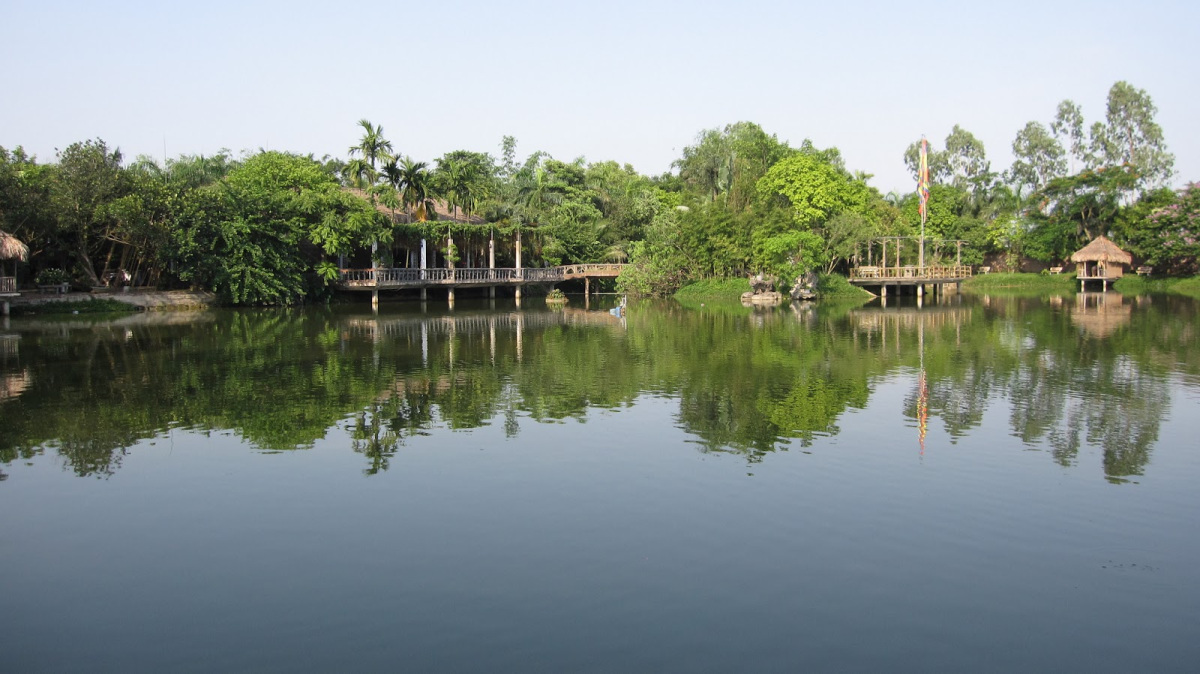 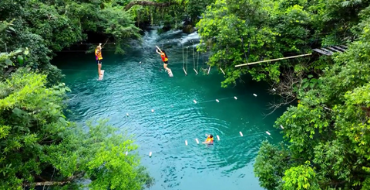 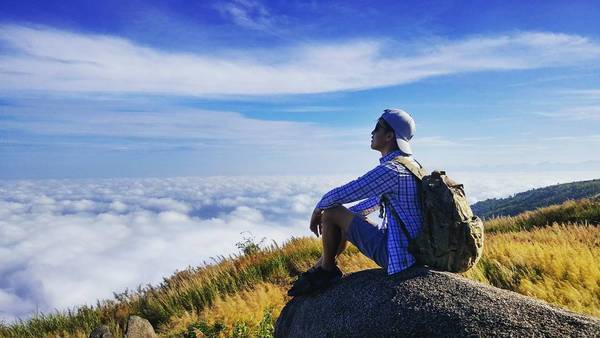 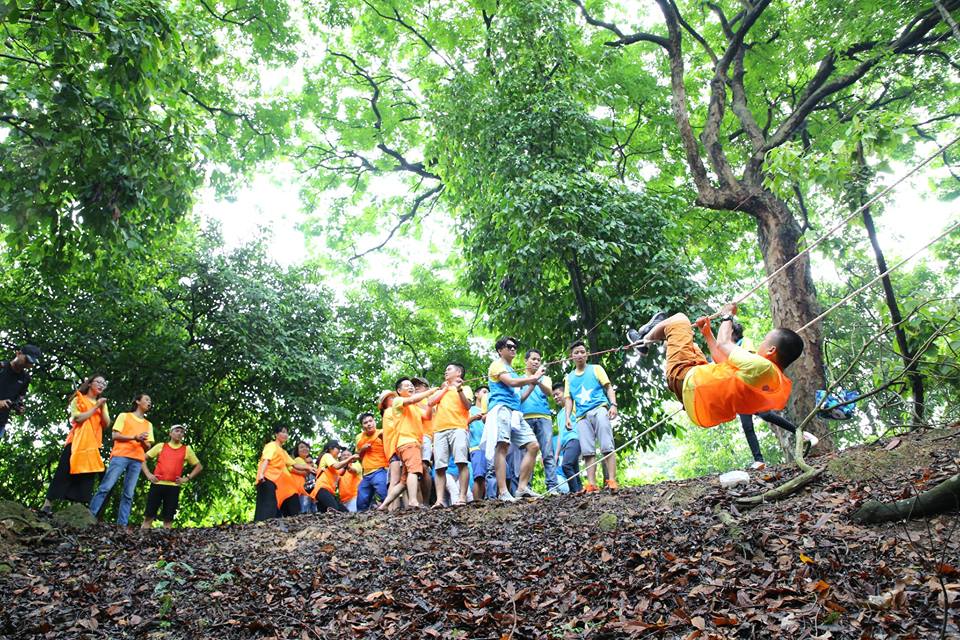